Empowering Makers in the Cognitive Era 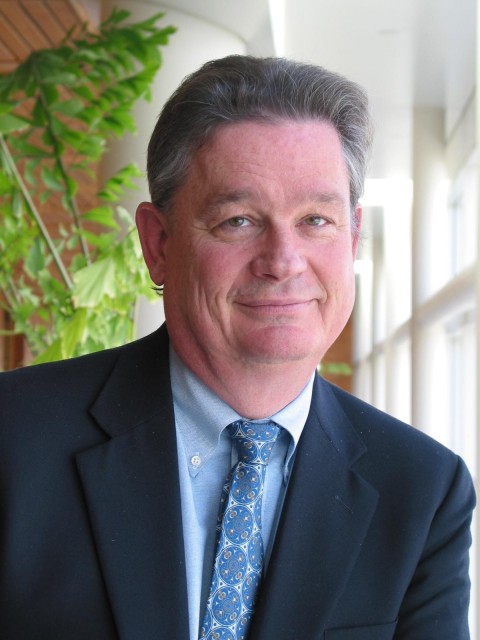 After briefly surveying the history of knowledge, computing, programming, and software engineering, computing education will be reframed as empowering makers in the cognitive era. The makers’ movement is about the democratization of the tools of self-expression and production. From global cloud-based deployment of apps on smart phones to nano-manipulation of advanced materials in custom jewelry and clothing with open designs downloadable for 3D printers, software empowers makers to co-create value in smart service systems. Smart service systems are based on provider platforms that enable customer to interact and co-create value together. In addition, cognitive assistants for all business occupations and societal roles are beginning to appear democratizing access to knowledge and expertise in smart service systems.

Teaching about the elegance, not just correctness, of solutions and how they serve customers wants, needs, and aspiration will be of increasing importance. The implications for a next generation of students who “make a job, not just take a job” even before graduation will be explored. Also, issues of sustainability and resilience of smart service systems with empowered makers in the cognitive era will be explored. Rethinking the rights and responsibilities of empowered makers at all ages will require an especially close examination of the way teamwork is encouraged and rewarded in families, neighborhoods, and educational institutions.

Jim has a Yale PhD in Computer Science/Artificial Intelligence and MIT BS in Physics. His research priorities include service science, cognitive systems for smart holistic service systems, especially universities and cities. With over ninety publications and nine patents, he is also a PICMET Fellow and a winner of the S-D Logic award.